Re-Constructivist Architecture, curated by Jacopo Costanzo and Giovanni Cozzani with Giulia Leone, promoted by the Scientific Technical Committee of Casa dell'Architettura in collaboration with Consulta Giovani Architetti Roma.The exhibition will feature the work of thirteen international emerging architecture firms, aiming to portray a generation of architects born in the ‘80s: a countertrend that tries to recover a debate lost years ago and obstructed by a cumbersome star system. Their theoretical, critical and historical approach attempts to rediscover a thoughtful dimension behind the architectural subject. Each firm will present a residential project for the Roman countryside, a design exercise meant as a typological investigation, or, more generally, as a meditation on the autonomy of the architectural discipline. The thirteen projects for thirteen houses showcased in the exhibit are intended as a homage to the city of Rome and its countryside. Involving some of the architects who participated in the 1988 MoMA’s show “Deconstructivist Architecture” through their drawings and short essays, the exhibition is attempting to generate a debate between two generation of architects: one who destabilized a certain kind of relationship with the design theory and a new one wishing to get back to the lost way. 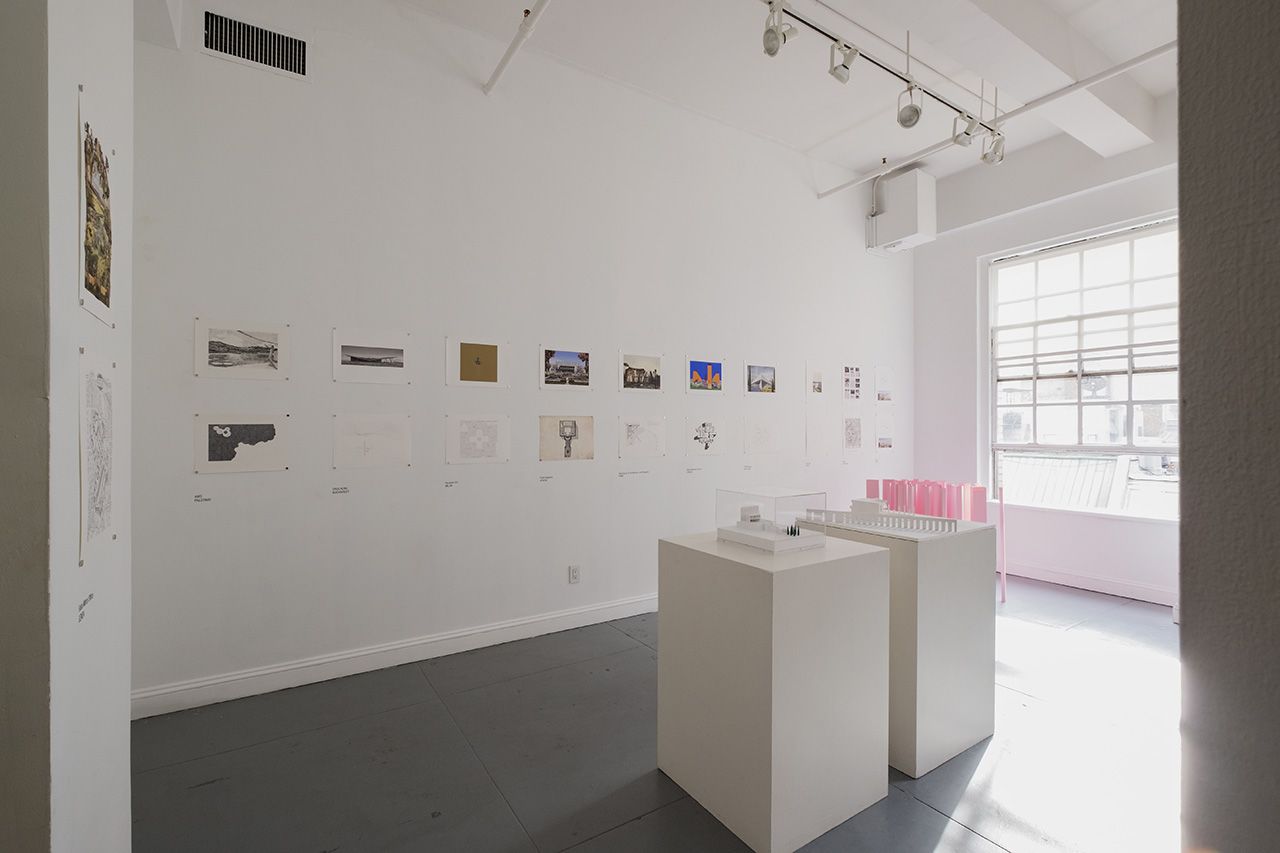 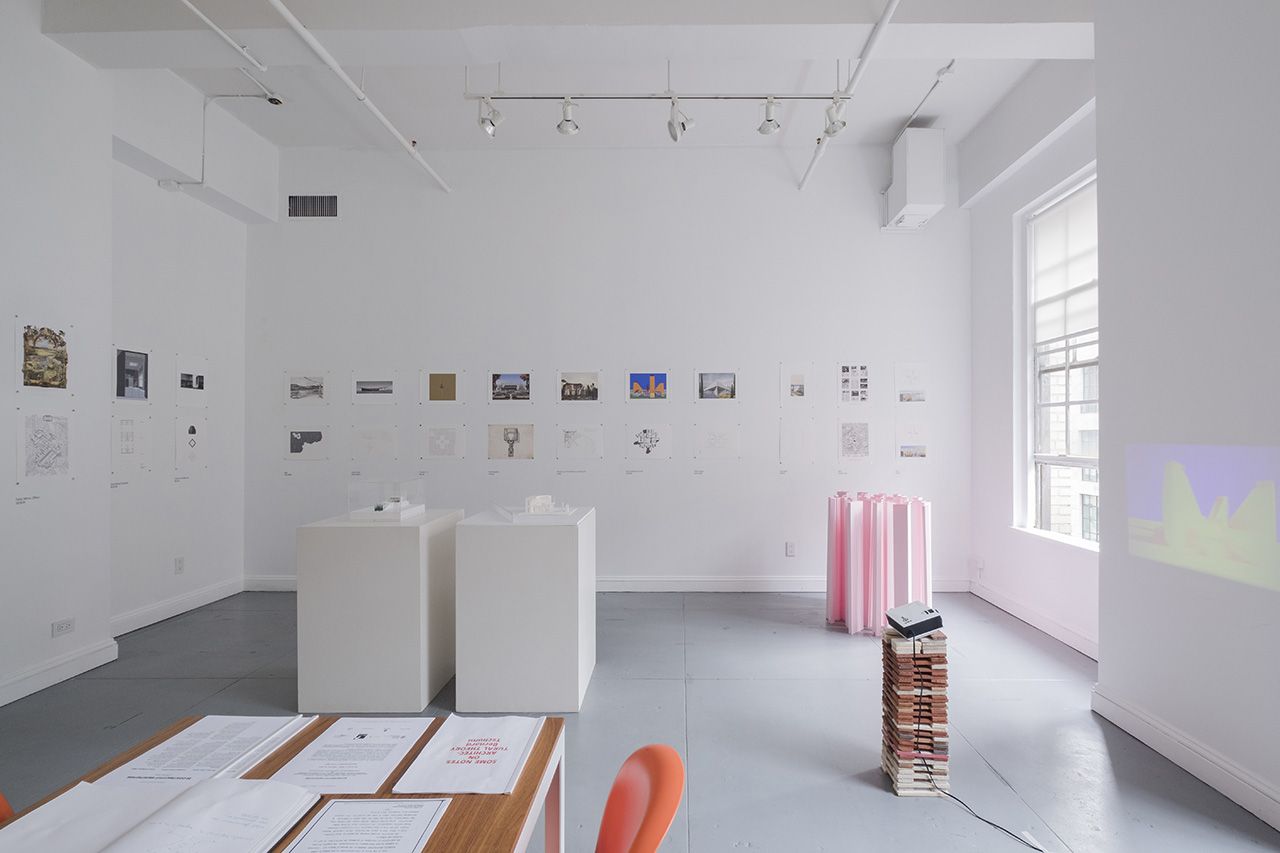 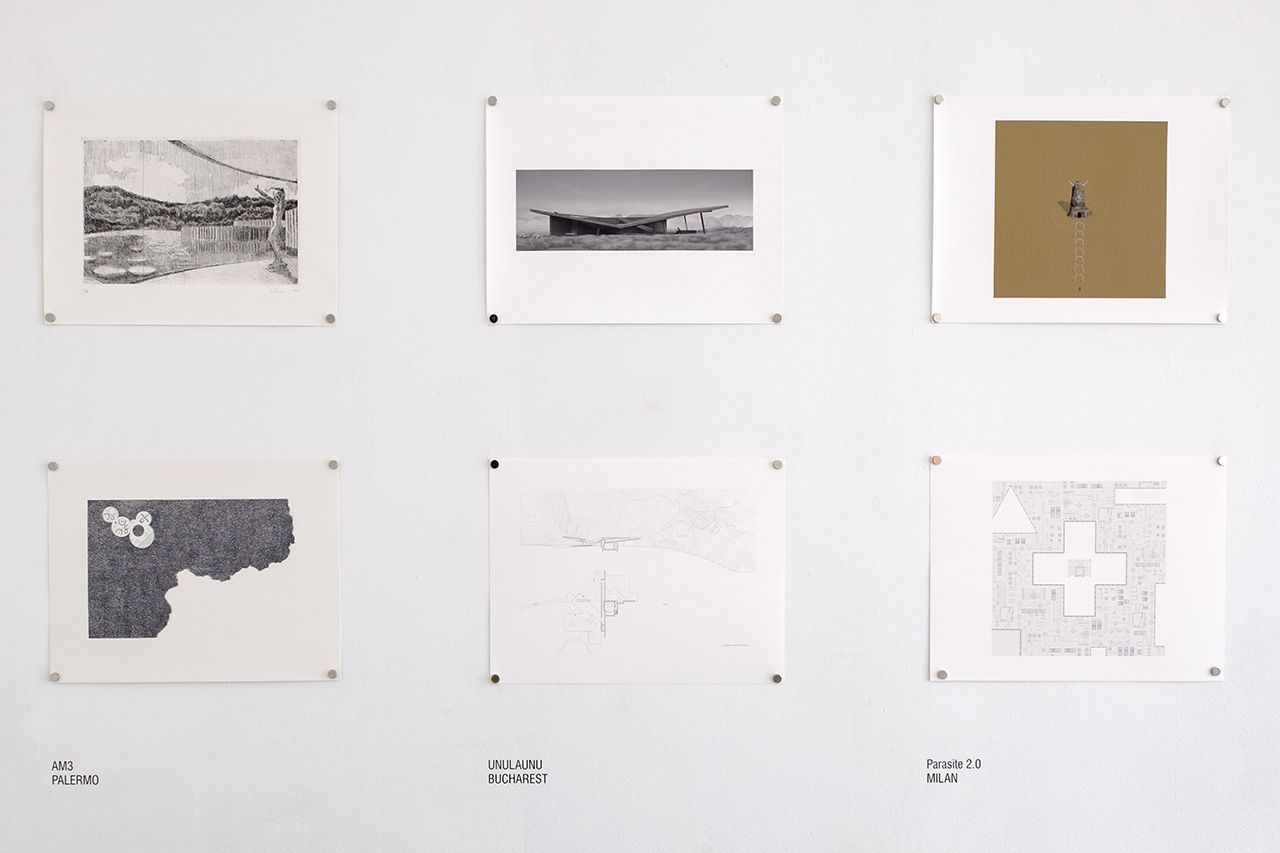 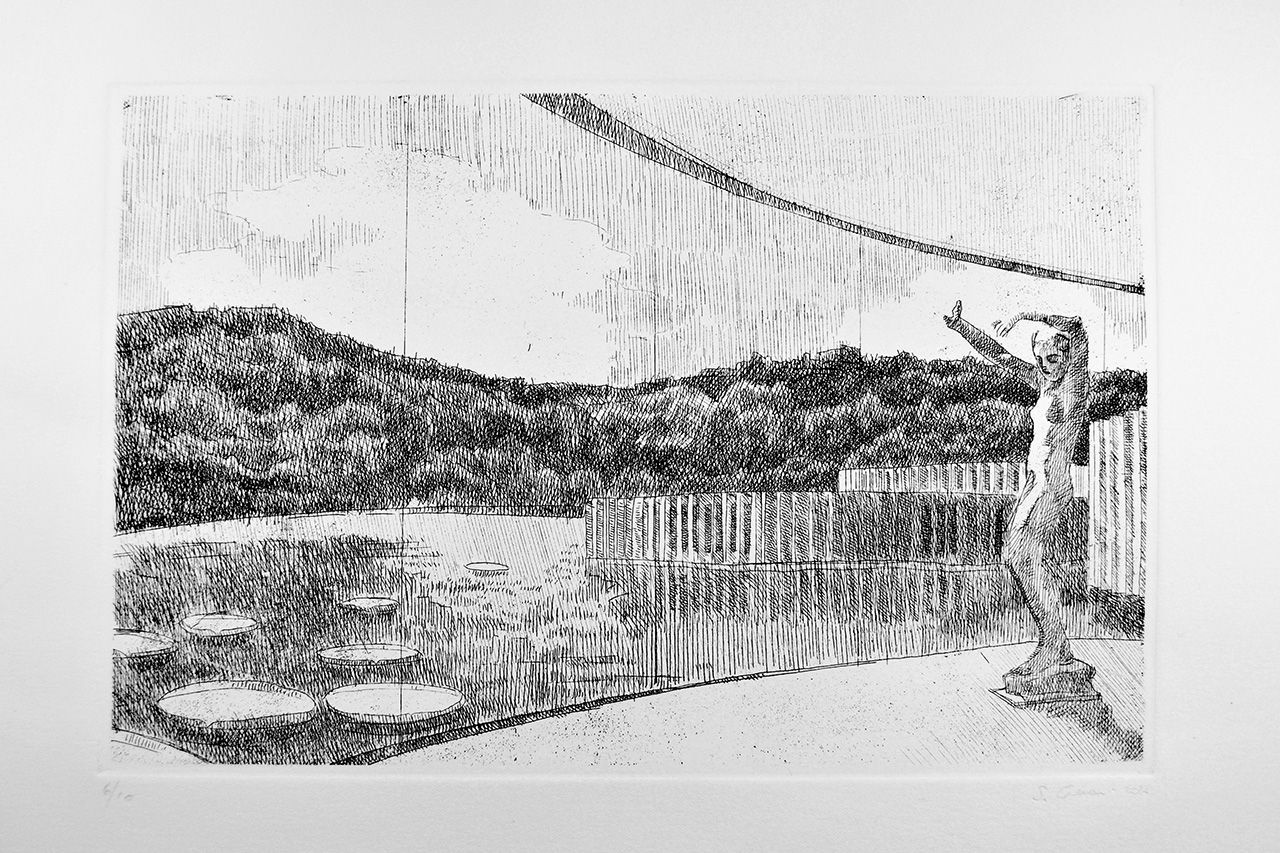 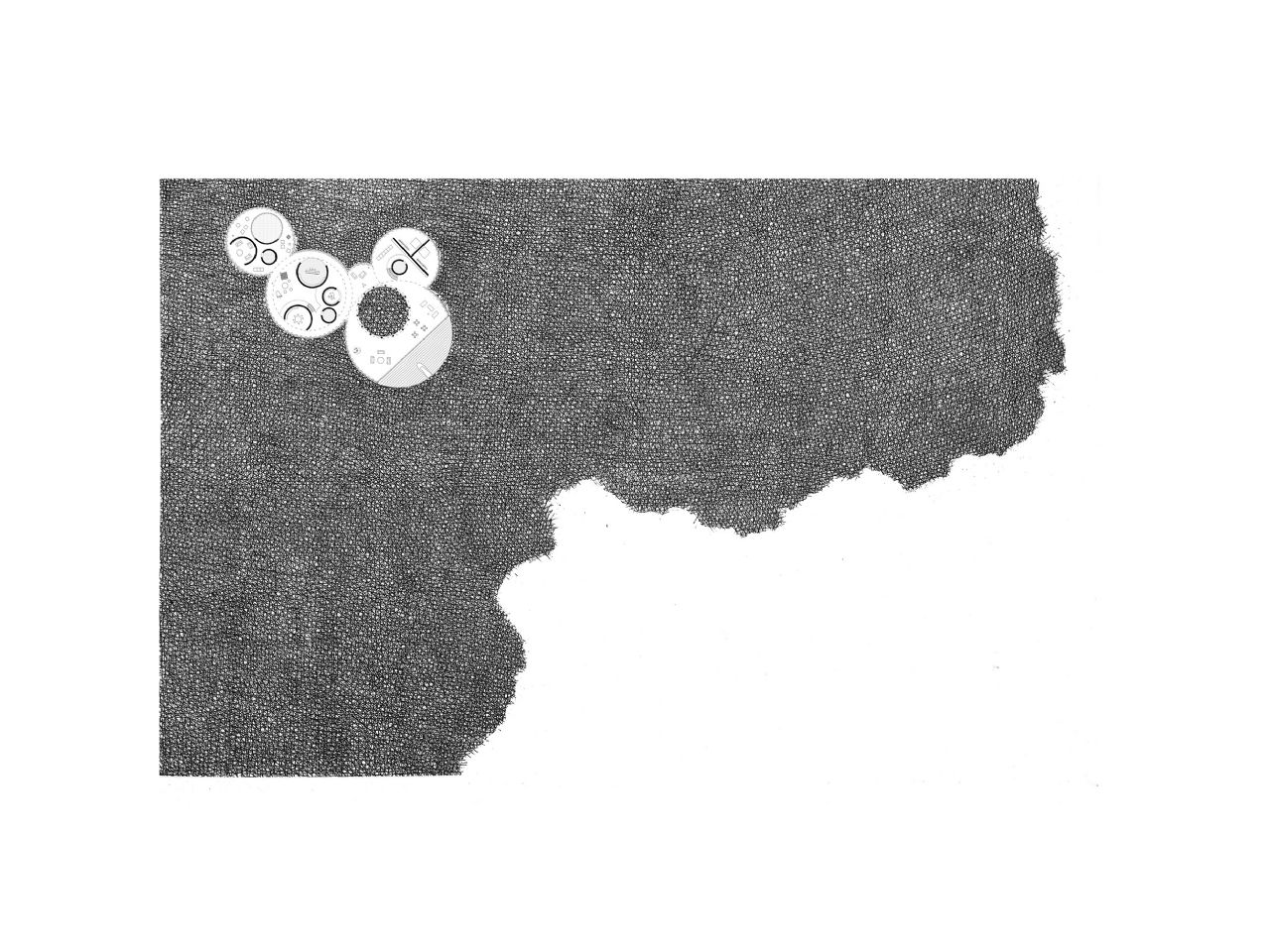 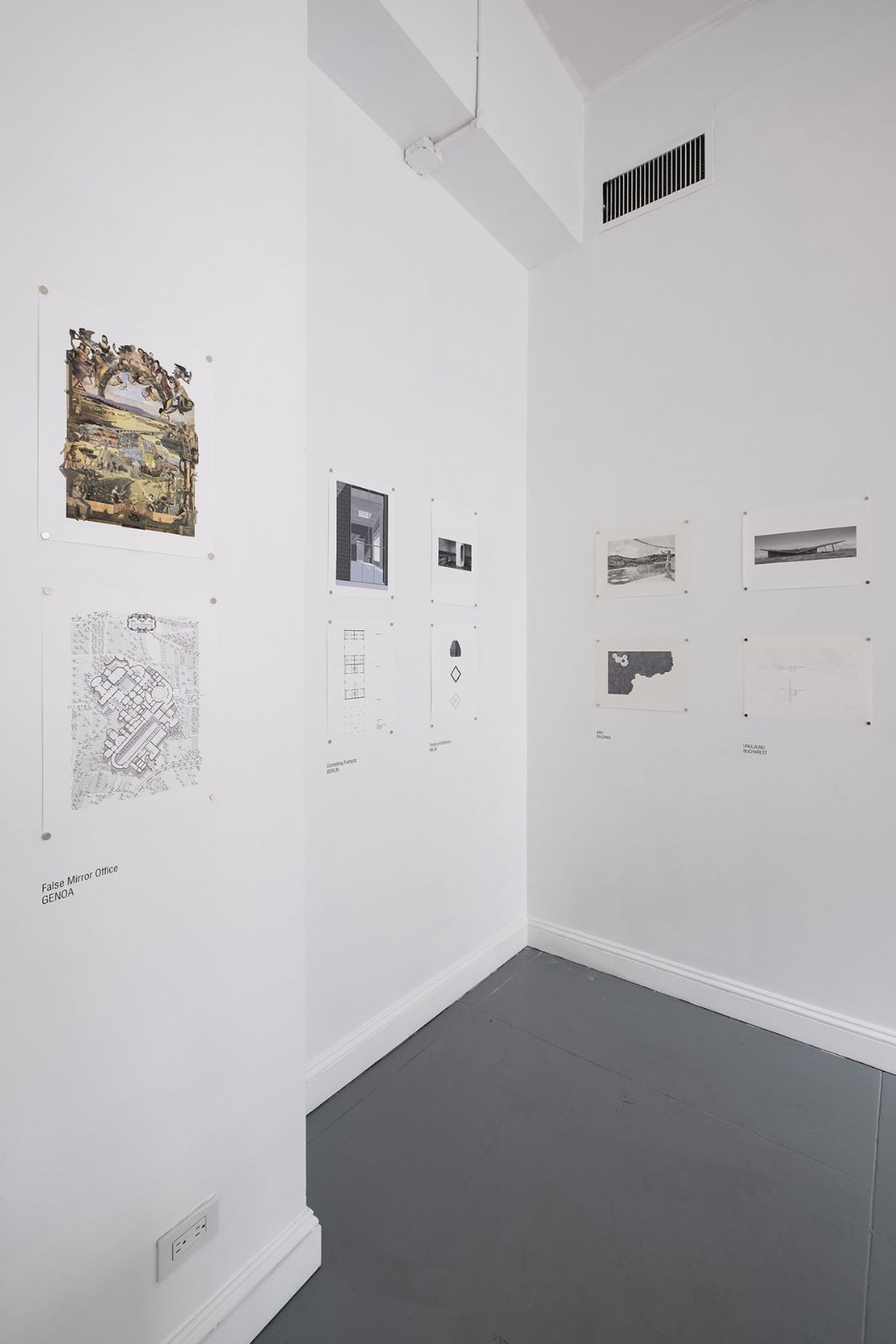 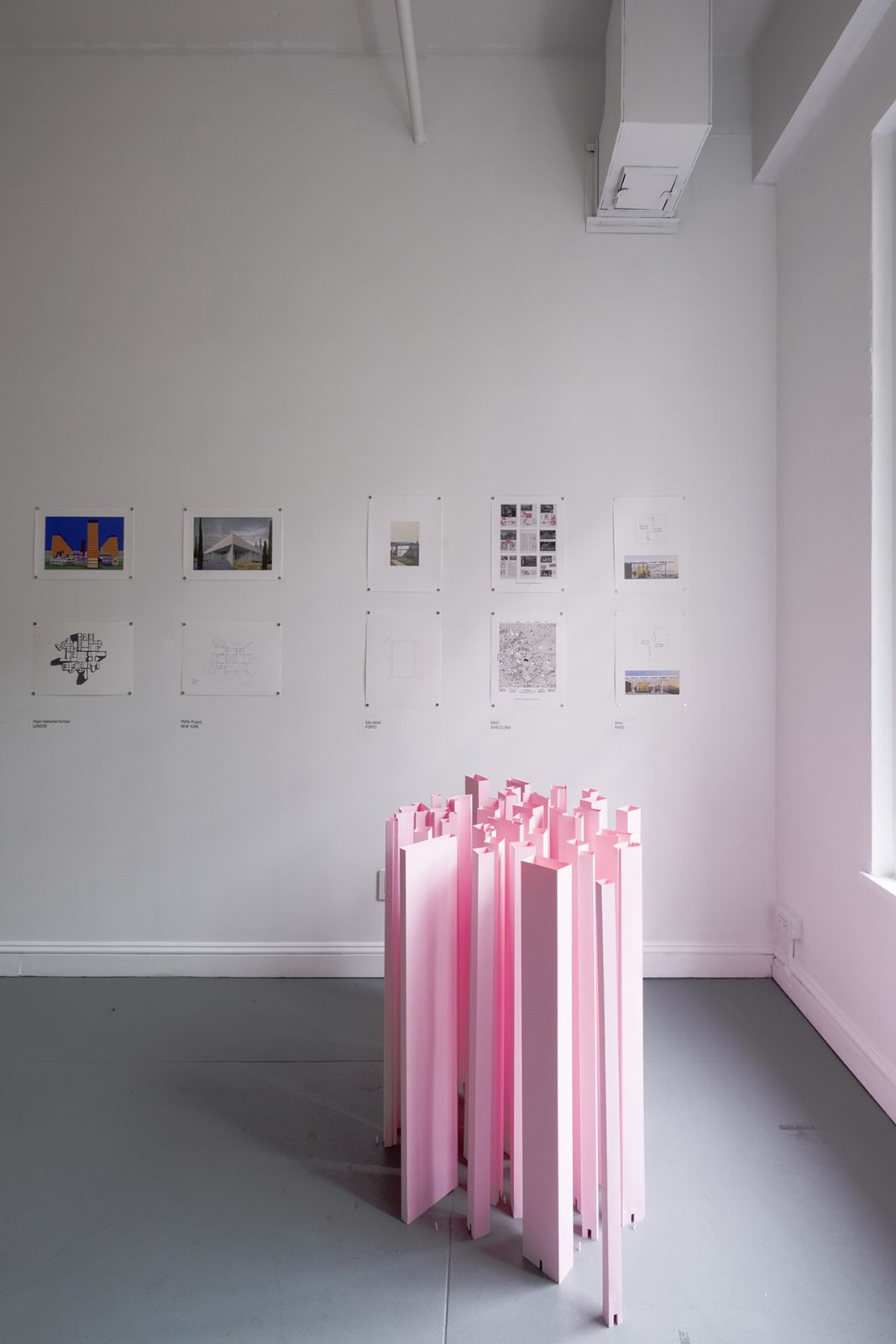