The project regarding the development of the Estonian Academy of Art follows specific ideas which take into account the conditions of the site and its relationship with the city.
The building is a system of compact volumes which are the result of carving out a single complex volume in order to obtain a courtyard on the third floor and four different buildings for the Faculties which overlook the courtyard.

The design is based on some main ideas pointed out as follows:
• Continuity between Gonsiori Tn., Laikmaa Tn. and the pedestrian way;
• Transparency of the ground floor overlooking Gonsiori Tn. and definition of the corner between Laikmaa Tn. and Gonsiori Tn. as a solid volume;
• “Construction” of a square in Laikmaa Tn. which can also take in the flow coming from the underground pedestrian passage;
• Volume carving and creation of an internal square on the third floor on which the Faculties can overlook;
• Identification of the Faculties by defining each one with a specific volume and colour;
• Functional autonomy of the volume containing the Rector’s Offices and the Faculty of Fine Arts. 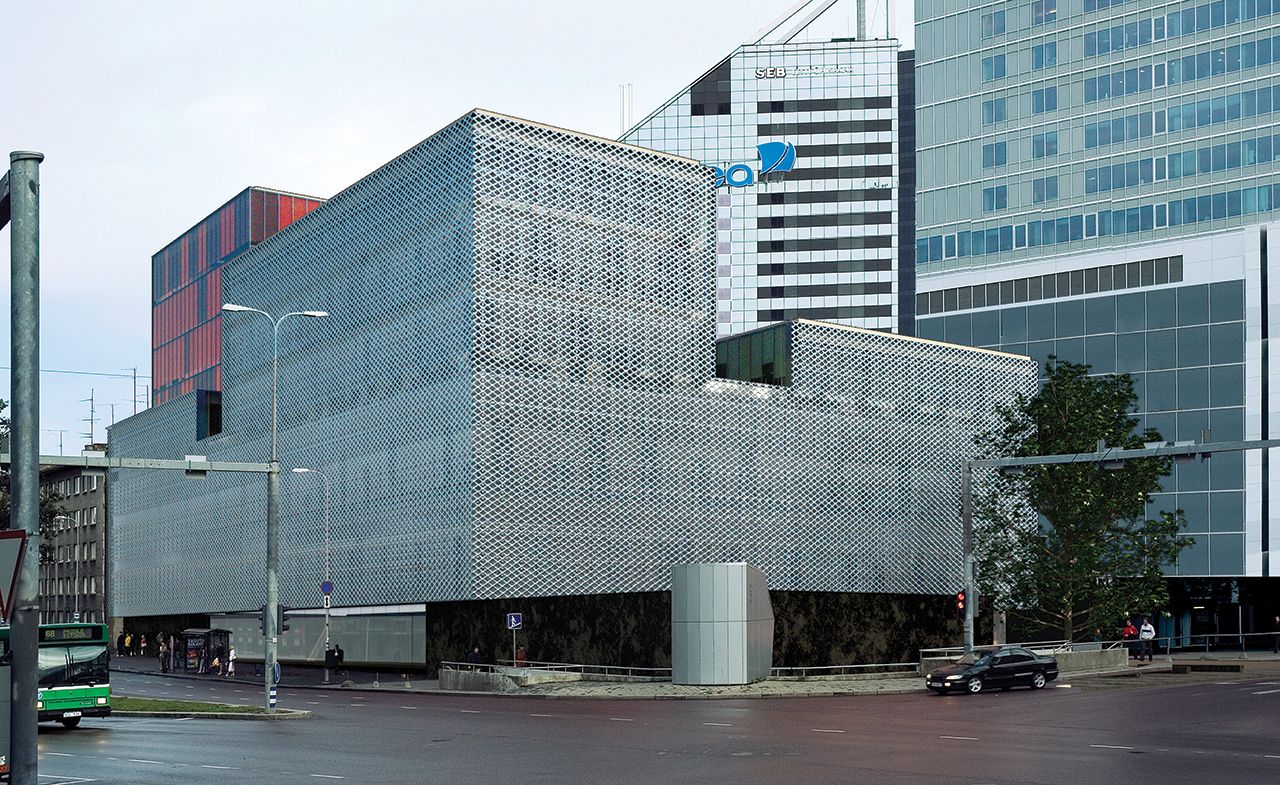 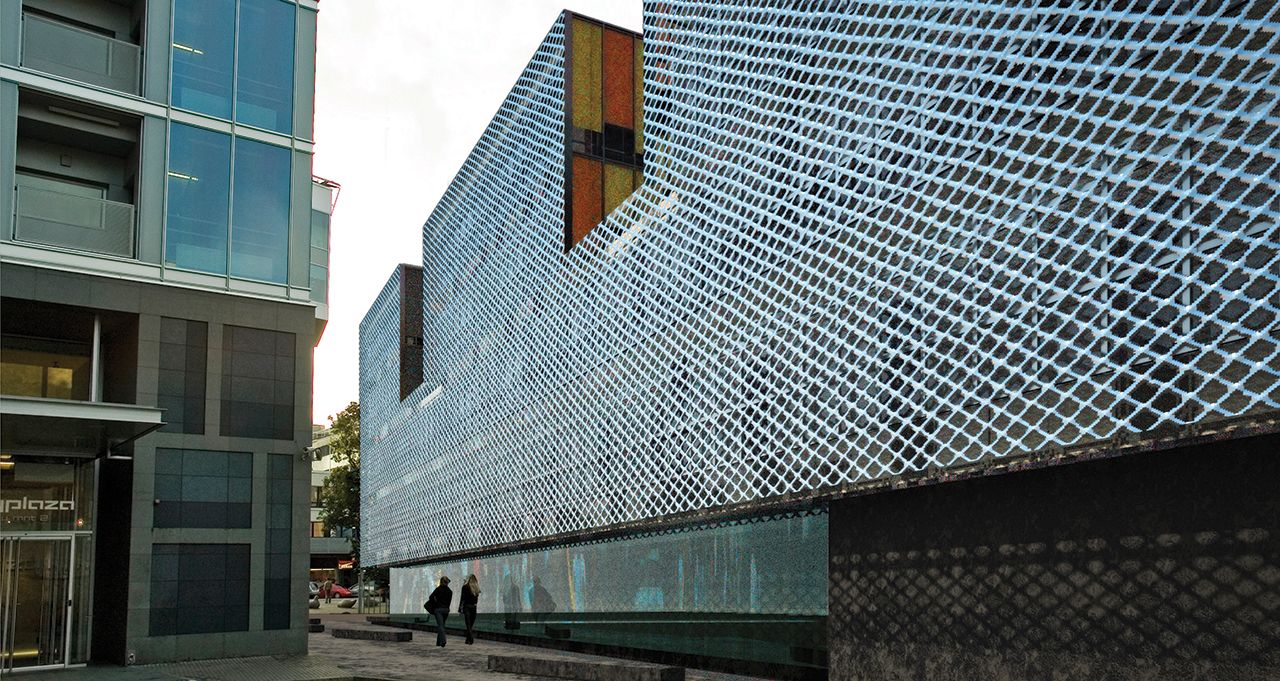